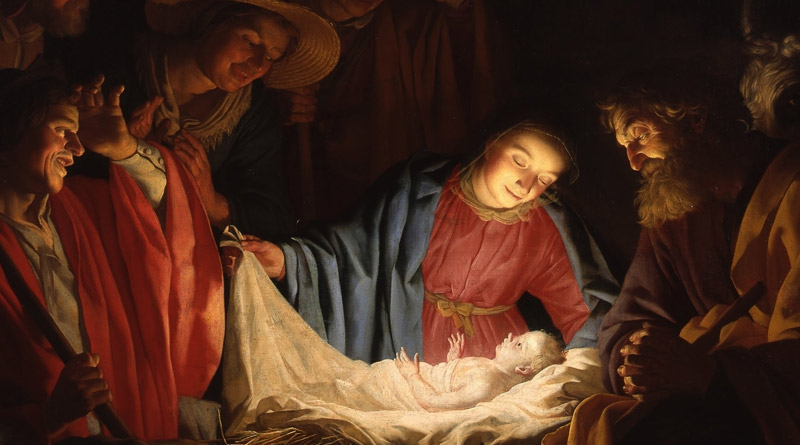 In our studies so far we have seen the following:

God’s purpose was known to him from the foundation of the world, as the Bible makes clear: “Known to God from eternity are all his works” (Acts 15:18).

Now and again that Divine foreknowledge is specifically referred to. Jeremiah, for example, said that he was known by God even before he had been born:

“The word of the LORD came to me, saying: ‘Before I formed you in the womb I knew you; before you were born I sanctified you; and I ordained you a prophet to – the nations’” (Jeremiah 1:4,5).

One New Testament passage says that the names of all God’s people were both known and recorded from the beginning, and the same passage tells us something very important about the person and origins of the Lord Jesus. Writing about the Dragon power that will oppose the Lord, the vision reveals that:

“Authority was given him over every tribe, tongue, and nation. And all who dwell on the earth will worship him, whose names have not been written in the Book of Life of the Lamb slain from the foundation of the world” (Revelation 13:7,8).

We also know that God was able to predict to Adam, Eve and many others that Jesus would come to bring salvation. The only way we can understand this verse in Revelation is to recognise that God knew from the beginning that His Son would overcome and give his life in a most painful way.

The great truth that arises from these things is that God loved the world from the beginning and put His plan in place at the very start of the creation of the world. This plan centred on Jesus – but Jesus would not appear immediately. He would only appear in the fullness of time. Then he would be born of Mary:

“When the fulness of the time had come, God sent forth his Son, born of a woman, born under the law, to redeem those who were under the law, that we might receive the adoption as sons”(Galatians 4:4,5).

Let us not interfere with the wisdom of God. Clearly Jesus came into existence when the time was right for God’s only-begotten son to be born. He had been in God’s plan and purpose from the beginning; now that plan came into effect.

There is a passage in John’s gospel which is perfectly consistent with what we have already considered. Here it is:

“Your father Abraham rejoiced to see my day, and he saw it and was glad.” Then the Jews said to (Jesus), “You are not yet fifty years old, and have you seen Abraham?” Jesus said to them, “Most assuredly, I say to you, before Abraham was, I am” (John 8:56-58).

This passage has often been used to support the idea that Jesus existed before he was born. When reading the Bible we must remember that it always gives us the same message. It is consistent throughout and verses that seem to conflict require closer consideration. If we have questions about a verse we should always look at its setting. In this case one thing is quickly seen.

There are many other references to Abraham in the discussion Jesus is having with the Pharisees. In v33 they boast of their descent from Abraham. In v39 Jesus tells them that they ought to follow in the ways of Abraham if they were truly his descendants.

Because of what Jesus says they ask an important question in verse 53: “Are you greater than our Father Abraham, who is dead?”

Remember that we have a big advantage when answering this question because we know what happened to Jesus after this and those events established him as much greater than Abraham. But, when the question was asked, the Pharisees did not know and Jesus still had to try to convince all Jews that he really was their Messiah. You sense the hostility from v53: “Who do you make yourself?”

Now look at the answer Jesus gives in v56 – ”Your father Abraham rejoiced to see my day, and he saw it and was glad”. How could this be? The Pharisees were dismissive: “You are not yet fifty years old, and have you seen Abraham?” Note the way in which they have changed round the words of Jesus. He did not claim to have seen Abraham, but that Abraham saw his day. What could that mean?

In Paul’s letter to the Galatians we are told that God could see in advance the way things would work out for the Gentile nations:

“The Scripture, foreseeing that God would justify the nations by faith, preached the gospel to Abraham beforehand, saying, “In you all the nations shall be blessed” (Galatians 3:8).

God knew that Jesus would come into the world and that, through faith in him, all nations would then have the opportunity to be saved. This plan was given to Abraham through one of the major promises of God: “In you shall all nations be blessed” (Genesis 12:3) and, Paul says, this was the gospel preached to Abraham. Note carefully the fact that this development was foreseen by God and was told to Abraham as something yet in the future, something we know was due to happen “in the fullness of time“(Galatians 4:4).

In John chapter 8 therefore – the passage we were looking at – we are told that Abraham saw Jesus’ day – he looked forward to it as something that would happen in the future and, because that day contained so much promise, he rejoiced in the knowledge that he would be there to see the purpose of God come to its fulfilment, when he was raised from the dead.

This the Pharisees did not understand, so Jesus had to spell it out for them. When he said “Before Abraham was I am” he was gently explaining to them that he is more important than Abraham in the purpose of God, because God has built His whole plan of salvation around the Lord Jesus. It was a matter of who has the pre-eminence; not of who pre-existed. We do well to recognise the truth of God’s plan ourselves, so that we can take our place alongside Abraham and many others who are looking forward to the day when Jesus will be revealed as the Saviour of the world. 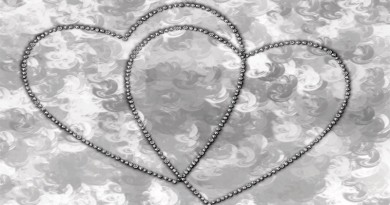 My Father And I Are One 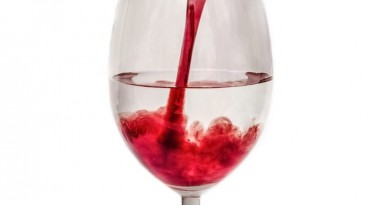 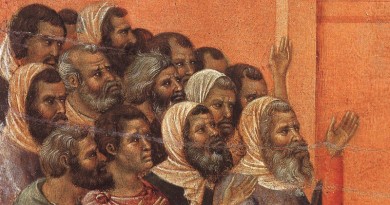 Woe to you, Scribes and Pharisees, hypocrites!