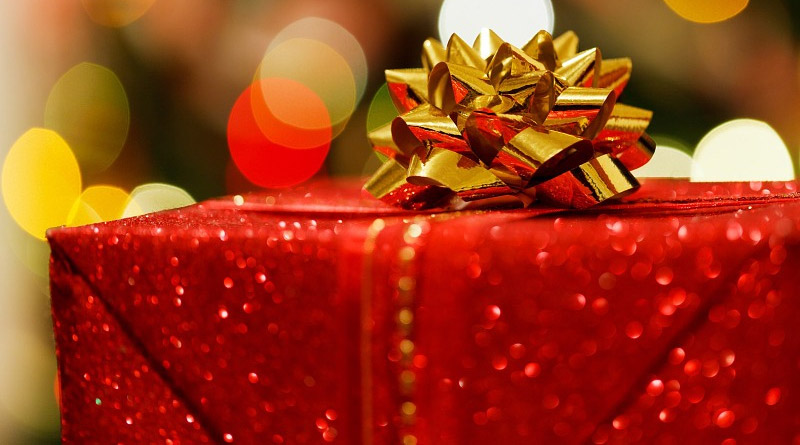 Articles
28th March 2016 BibleStudy 0 Comment Christmas, presents
Print This Page
Towards the end of every year many people are busy making some kind of preparations for Christmas.

They may be preparing to visit or entertain relations or friends. They may be engaged in decorating the house, or busy buying and wrapping presents. In the midst of all this hustle and bustle, how many people spare a thought for the event that really lies at the heart of Christmas?

Luke tells us more about the birth of Jesus than any other gospel writer, including the timing of the event:

It came to pass in those days that a decree went out from Caesar Augustus that all the world should be registered (Luke 2:1)

To comply with this requirement Mary and Joseph had to journey from Nazareth to Bethlehem, a round trip of some 130 miles undertaken when Mary was in the last stage of her pregnancy. From her knowledge of the Scriptures she would realise that this was the hand of God and the way in which the prophet Micah’s words would be fulfilled, for he had said, some 600 years earlier:

“But you, Bethlehem Ephrathah, though you are little among the thousands of Judah, yet out of you shall come forth to Me the One to be Ruler in Israel, whose goings forth are from of old, from everlasting” (Micah 5:2)

The only transport was a donkey – hardly a comfortable ride at the best of times and the journey would take over a week.

• Could Joseph afford that time away from his work?
• Were there relatives on the way who would provide a night’s free lodging? Perhaps they had heard rumours concerning Mary and Joseph and would be unwilling to welcome them.
• What other preparations would they have to make?
• Would they have to take their own food?
• Could the donkey forage enough along the way?
• Suppose the baby was born, had they enough clothes?

We know from the gospels that the journey did take place and so did the birth. But this was no ordinary birth, as the gospels and many Old Testament prophecies make abundantly clear. This was the most significant birth of all time. It was nothing less than the gift of the Almighty Creator, God Himself, of His only begotten Son. The very purpose of his birth was to bring to mankind the knowledge of God’s plan and to provide the means of carrying forward that purpose.

How many people in their preparations for Christmas have this purpose in mind? Jesus began his public ministry at about the age of 30. In the synagogue he was asked to read and chose a passage from Isaiah which explained the work he had come to do, the very reason for his birth and life:

“The Spirit of the Lord is upon me, because He has anointed me to preach the gospel to the poor; He has sent me to heal the brokenhearted, to proclaim liberty to the captives and recovery of sight to the blind, to set at liberty those who are oppressed” (Luke 4:18)

The whole ministry of Jesus was about putting those words into practice. But at the end of his life his work had still hardly begun. There were still many broken-hearted people; many poor who hadn’t heard the gospel; many captives waiting to be set free; many blind people wanting to see; and many who were oppressed. And there still are many such people. Did that mean that the whole life of Jesus had been wasted? Did it mean that it was all a colossal hoax, or a monumental failure? Emphatically NOT!

Three days after his appalling murder Jesus was raised from the dead and his despondent disciples were reinvigorated. Commissioned by Jesus to preach the gospel in all the world, they spent the rest of their lives doing just that – preaching a gospel that is needed today as never before.

Many earnest believers nowadays pray for a time when mankind will recognize and accept the way of Jesus and through this gradual spread of the gospel the promised Kingdom of God will gradually come about. A little reflection on the history of the world and the current state of world affairs is enough to show that something far more radical is needed to solve the problems that face us.

The one event that will bring this about is what was promised all those years ago: namely the Second Coming of Jesus to this earth. When he comes again it will not be as a baby in a manger, but as the risen, immortal, authoritative Son of God. He will come with power and great glory to overthrow the tyrannical and oppressive regimes of men and to establish the justice, righteousness, and peace which this troubled world so sadly needs.

So in the midst of all the frantic preparations for Christmas, just stand back and ask yourself if you have got your priorities right? What sort of preparations should we be making for that most momentous event of all time – the return to earth of the Lord Jesus Christ?