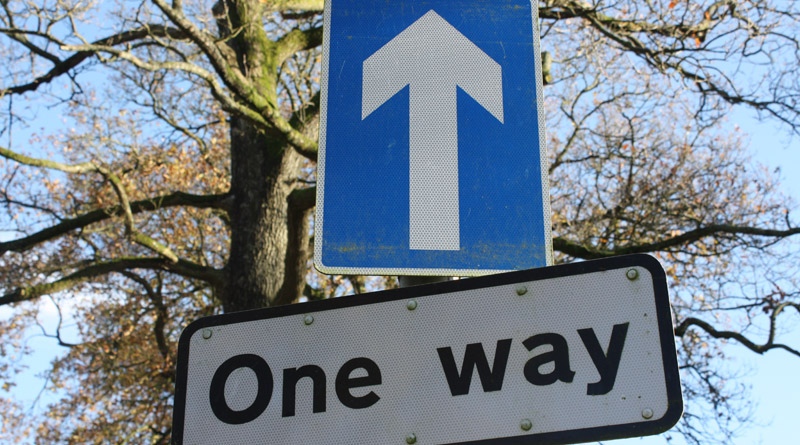 Articles
29th March 2016 BibleStudy 0 Comment journey, truth
Print This Page
What if all who went before on that well trodden path were mistaken and misguided? What if they were all on the wrong path; going in quite the wrong direction? What then?

This might surprise a few readers, but the Bible says that every one of us has missed the mark; left the path; and gone astray – every one! Here is some proof of that remarkable declaration:

A man who wanders from the way of understanding will rest in the congregation of the dead”(Proverbs 21:16)

Notice that the wise man who was inspired by God to write the Book of Proverbs sees an important difference between the way we want to go, left to ourselves, and the way we should go, if we have a right understanding of things. And the apostle Paul, cataloguing the things that mankind has failed to accomplish, in his letter to the Romans, was in fact gathering testimonies from all over Scripture – the Book of Psalms, Proverbs and the prophecy of Isaiah.

It’s the sad news all through God’s Word that nobody has ever wanted to go in the right direction, by choosing to obey God’s law in its entirety and precisely follow the path of His commandments. Anything but! And it’s just the same today: perhaps even more so. We are all still inclined to go our own way, not God’s.

It might have been intended to show people that there had been a complete change of direction in the life of First Century followers of Jesus Christ. For those followers were known as advocates of “The Way”. You find that term several times in the Acts of the Apostles; for example:

“This I confess to you, that according to the Way which they call a sect, so I worship the God of my fathers, believing all things which are written in the Law and in the Prophets” (24:14)

Why had the early believers chosen that way of describing themselves? Because of the direction their lives had now taken – no longer following the crowd, but choosing to walk along a quite different path. Someone had come who entirely reversed the trend, and who pioneered a new way of Life. The breakthrough occurred when the Lord Jesus Christ was born of the virgin Mary, by the power of God – His Holy Spirit. Jesus never once deviated from the path of perfect obedience; he always did the will of God; he was completely obedient in all things.

Instead of choosing the downward path, well trodden by all who had gone before – the way that seems right to a man which ends in everlasting death – Jesus chose the upward path that leads to Life. No wonder that way of living was later termed the “new and living way” (Hebrews 10:20). It was a complete departure from all that had gone before. Read the gospel accounts to study the words and works of Jesus and you will encounter a man unlike any other; for Jesus is truly unique and his accomplishments are absolutely unrivalled in all human endeavour.

Once asked to show his disciples what God was really like, Jesus could answer that if they only considered the way he had lived among them, they would know precisely what God was like. For Jesus had lived the life of God in their midst:

There had been such a bond between Father and Son that to hear the one was to hear the other; to see the one in action was to see what the other would have chosen to do. Theirs was a perfect Unity; the very same unity that Jesus said we should try to achieve, as we try to align ourselves with the will of God in the circumstances of our own lives (see John 17:21).

No wonder Jesus once said to Thomas:

If we want to find the way that leads to eternal life in the Kingdom of God, we have to have a living relationship with the Lord Jesus Christ and seek to follow his way.

The crowd got it wrong when they shouted for him to be crucified.

The crowd get it wrong today, when they make life an opportunity to have a good time, and satisfy self.

The path to choose is the way that Jesus chose – to follow his steps. 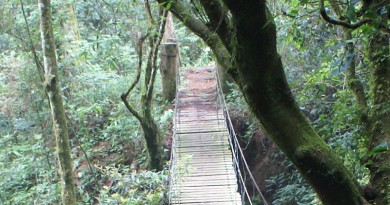