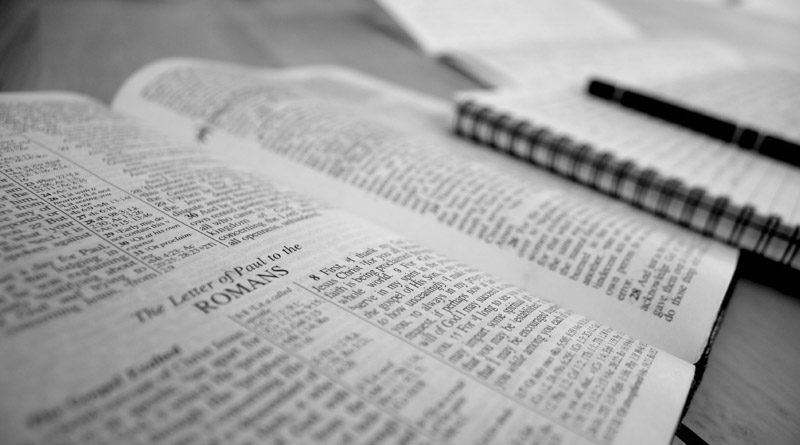 Articles Featured
29th March 201631st March 2016 BibleStudy 1 Comment Bible study, reading
Print This Page
The problem with this kind of article is that it sounds boring before we start. Mention Bible study to someone who has never tried it, and you can be sure that they imagine a table filled with old, Scripturally based books and the person engaged in the exercise bending over them being totally impervious to anything but his efforts. A flickering candle might complete the picture! The good news is that it does not have to be anything like that. Bible study has had a bad press from people who approach the subject expecting to be bored. So let us set out to show that Bible study is one of the most profitable and enjoyable exercises available to us.


Firstly though the question has to asked, and answered. Why Bible study? And the answer? To develop a greater love for the Word of God, from which will come faith in those things which our Father has promised.

Someone once said to the writer, `I would give anything, pay any amount, to have your faith.’ The fact that the person making the comment had grossly overestimated the quality and quantity of that virtue in the writer, need not concern us now, the point is this. Faith cannot be purchased, cannot be transferred from one person to another and we are not born with it. It comes from only one source, and that is God’s written word. This is the wonder of it… Bible study is not only fascinating, but along the way we develop faith in the things of God, and we recall that without faith, it is impossible to please our God.

In this day of high technology it is possible to portray on screen the Bible in every language and in every version.

This can be interesting and helpful, but there is a downside which should be considered. Computer generated assistance can prevent us from reading. There is absolutely no substitute for opening our Bible and reading it.

To commence our Bible study four things are required.

•  A Bible with which you are comfortable.

Later on, you may feel inclined to add to this list, but initially, this is all that is required. Undertake to read the Bible systematically. Without question the best way is to use the Bible Companion Reading Plan which is universally available, and which by following, brings us to read the Old Testament once, and the New Testament twice, in the course of one year.

As we engage in reading, the paper and pen become absolutely vital implements. Write down any question that occurs to you as you read. It is pointless telling yourself that you will remember that question later.

You almost certainly will not. It may be possible to resolve the question yourself, perhaps by using your concordance, but if not then by all means ask someone a little more experienced to help. Only by asking questions and finding answers, will understanding be developed, appreciation of important things be quickened and faith be cultivated. Let us go along this road and see where it leads.

In the book of Judges ch 14 we read of the exploits of Samson. He goes to Timnath, sees a Philistine woman and asks his parents to arrange a marriage. Reluctantly they do so, although their anguish can be well imagined. On his way to make the formal arrangements he passes through vineyards where he is confronted by a lion who `roars’ against him. Samson kills him.

The wedding details are made and some time later he goes back for the formal betrothal feast. On the way he remembers the lion which he had killed some time earlier and looked to see what had become of it. There the carcass still lay, shrivelled in the sun and occupied by a swarm of bees! He eats, and gives also to his parents. This is what we read in verse 9. `And he took thereof in his hands, and went on eating, and came to his father and mother, and gave them, and they did eat: but he told them not that he had taken the honey out of the carcass of the lion‘ (My italics)

This is the question. Why does the Word of God specifically tell us that he did not tell his parents the source of the honey? Is this do you think the possible explanation? Samson was committed from birth to being a Nazarite. (ch 13 v 5) A man or woman could undertake a Nazarite vow and thus imitate the High Priest. When the High Priest was on duty, ministering for the people, he wore in addition to his Priestly garments, a head covering on which was a golden plate with the word Neter inscribed. Neter means, ` Holiness to the Lord.’ The Priest on duty, had by law, to observe these prohibitions.

•  Total abstinence from wine, and from the fruit of the vine.

•  Must avoid defilement by touching the dead

In addition he wore the golden plate pronouncing his holiness to his God. Now, if an ordinary layman wished to devote himself to God, he could imitate the High Priest by taking on the Nazarite vow. It did not have to be for life, although in Samson’s case it was, but in order to approximate as closely as possible to the High Priest, the person undertaking the vow must:

•  Abstain from wine and the fruit of the vine.

•  Refrain from having the hair cut. (The crown, the equivalent of the golden plate)

So in all of this the man or woman was simulating the nation’s most holy man, and was saying, in effect, `I want to be holy to my God too, and I do so with this vow.’ This then is perhaps why Samson could not tell his parents the source of the honey, because to do so would have revealed to them that he had broken his Nazarite vow, which, incidentally, they had made to God on his behalf before he was born. After all you cannot kill a lion without touching it can you? And we may add, why was he in the vineyard in the first place? Another fracture of his vow?

There is a touch of Samson in all of us. The elements of his broken vow were those which could not be seen. No one knew that he had touched the lion. No one could prove that he had eaten grapes. But they could all see his hair. Since that was still long, it was evidence that he was faithful to his vow, because if a Nazarite accidentally broke his vow, then he or she had to shave off their hair and recommence their vow. Is this us? It is so very easy to give the outward impression of faithfulness, so that those observing our behaviour believe that we are better than we are. The problem with this attitude is that we become so good at fooling other people, we sometimes forget that God sees and knows all.

Perhaps this little illustration will show that questions are vital and make the story line all that much interesting.

The Bible is not exactly mean with words, but just when I need information, it is quiet, and conversely, when I do not need what seems to be redundant detail, I get it. Or could it possibly be my reasoning which is faulty?

In 2 Samuel ch 3 and verse 27 we read that Joab finding Abner kills him. Thus taking vengeance for the fact that earlier, Abner had killed Joab’s youngest brother Asahel. Violent, but so far no real problem.

Except that the verse tells me that just before the killing took place `Joab took him aside in the gate to speak with him’.

Too much information? Not at all, as a little Bible study will reveal. 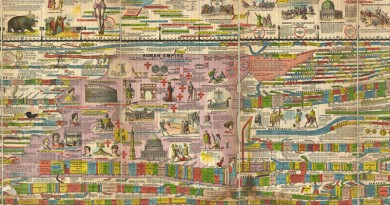 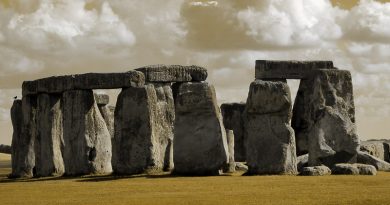 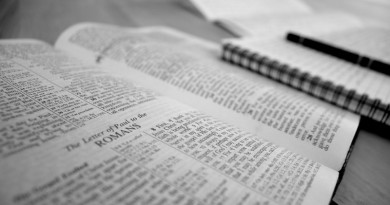 How to Study the Bible Effectively Part II

One thought on “How to Study the Bible Effectively Part I”