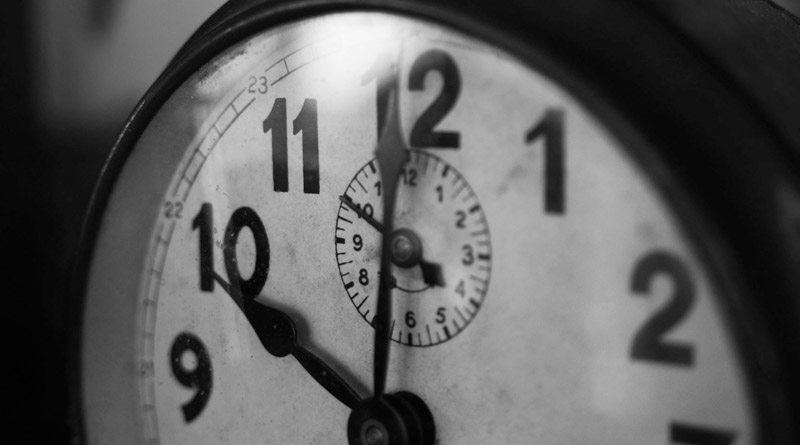 Articles
29th March 2016 BibleStudy 0 Comment judgement, time
Print This Page
A gardener, seeing a dandelion about to discharge its head of seeds, knows that time is running out with his attempt to eradicate this weed in the garden.

One puff of wind and the seeds will be gone, floating off on their tiny parachutes and landing who knows where, elsewhere in the garden. He knows he should have killed those dandelions long ago; long before the seed head was formed.

As a child, you may well have picked dandelion heads to see if they do indeed tell the time. Somebody once said that the number of puffs needed to disperse the seeds matches the time of day: three puffs and it will be three o’clock, and so on!

It says a lot for the design of the plant that it has been made to look so exquisite that it is photographed, and that children are attracted to it. For their puff gives the seeds greater carrying power than might otherwise have proved possible. It’s another indication that the world in which we live is wonderfully designed in so many different ways.

For an older person, the dandelion has a rather more sober message to convey. By the time the yellow flower has gone and the white-headed seeds have been formed, the life of the plant is nearly over. The wind may disperse the seeds and start another life cycle, this time many different dandelions; but the parent plant will die and cease to exist. Its life done, it will return to the ground from whence it came, such a short time before.

What a thought! When we get older and our hair turns white, just like that of a dandelion, we could be about to wither and fade away. It would be grim reality indeed were it not for Isaiah’s next few words:

“The grass withers, the flower fades, but the word of our God stands forever” (Isaiah 40:8).

What Isaiah said about the human condition is an abiding truth, one we are forced to recognise every day. We are all getting older and we cannot escape that process in this life. But there is a way of combating the ageing process and of becoming new-made men and women.

As the New Testament begins, the prophet Isaiah’s words from 600 years before are heard again, spoken this time by John the Baptist who was preparing the way for the Lord Jesus. Standing on the banks of the River Jordan and calling people to repentance and baptism, he announced:

“It is written in the Prophets: ‘Behold, I send my messenger before your face, who will prepare your way before you’. The voice of one crying in the wilderness: ‘Prepare the way of the Lord, make his paths straight'” (Mark 1:2,3).

He was picking up where Isaiah had left off, using his prophecy as the connection between the Old and New Testaments. Jesus was the one who could make all the difference. For 600 years, since Isaiah, thousands of people had died – they had withered away and faded like the grass of the field. Now someone had come who was going to live forever and he would make everlasting life possible for others as well.

Some time later Jesus spoke with a leader of the Jewish people and told him the secret of everlasting life. He told Nicodemus, a Jewish theologian, that if he wanted to live forever in the Kingdom of God he must be born again. Nicodemus was perplexed and curious; he asked how that might be achieved, so Jesus explained:

There is a choice to be made about how we want to spend our time. Live according to the natural desires of human nature (what Scripture means by “the flesh”) and you will end up dead like a spent dandelion plant. Learn about God and follow His ways (by being baptized and developing spiritual mindedness) and God will give you the gift of everlasting life when His Kingdom is established on earth. The apostle Peter referred to the very words of Isaiah when he summed up the challenge in these words:

“Since you have purified your souls in obeying the truth through the Spirit in sincere love of the brethren, love one another fervently with a pure heart, having been born again, not of corruptible seed but incorruptible, through the word of God which lives and abides forever, because ‘All flesh is as grass, and all the glory of man as the flower of the grass. The grass withers, and its flower falls away, but the word of the Lord endures forever'” (1 Peter 1:22-25).

Then he added this pointed comment about how we can achieve that transformation. It is the “word of the Lord” that can change our way of thinking and alter the course of our life. And, Peter says: “Now this is the word which by the gospel was preached to you” (1:25). 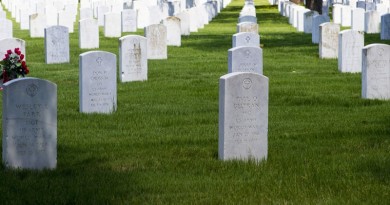 The Wages of Sin is Death